THE SUN CONTRACTING
FAMILY OF COMPANIES

As one of the largest solar energy companies in Europe, the
Sun Contracting Group is focusing on the energy model of
photovoltaic contracting to drive the expansion of sustainable
sustainable solar power generation in Europe. In this
Sun Contracting is therefore already one of the market leaders in this
of the industry and is now represented in 5 countries.

Today, our group of companies consists of the holding company
in Liechtenstein and the subsidiaries, which together serve
the contracting market in 5 countries.

Since 2010, we have been all about photovoltaics and renewable energy. From our small and regional beginnings, we have created the Sun Contracting group of companies. We can now look back on a 10-year history, which, in addition to many successes, naturally demonstrates one thing above all: our enthusiasm for clean solar energy! 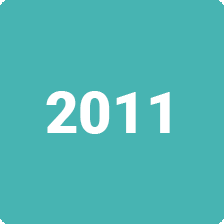 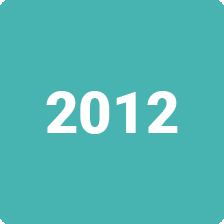 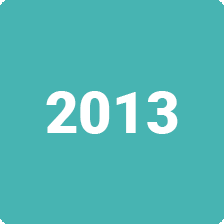 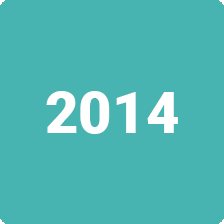 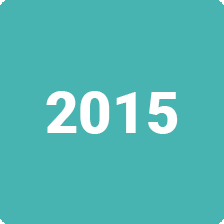 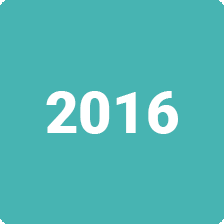 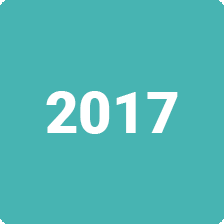 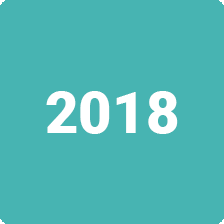 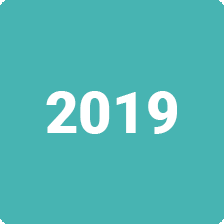 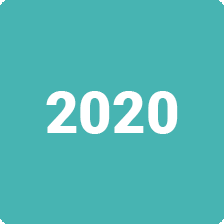 In parallel with the development of the contracting model, the planning of the first photovoltaic contracting in Liechtenstein also begins in 2012. In close cooperation with the local authorities, the contracting plant in Schaan in the Liechtenstein Oberland can be put into operation in autumn 2012. From this point on, everything happens in quick succession: 11 further photovoltaic projects with a total output of almost 110 kilowatt peak are connected to the grid in the Principality of Liechtenstein by the end of the year. enerXia AG, which was founded in Liechtenstein for the purpose of project management, will take care of the operation of all contracting projects in the Principality until it is spun off from the Group at the end of 2018.

At the same time, preliminary project planning and planning work for the first photovoltaic contracting in Austria began: in November 2012, the project company Sun Contracting Angern GmbH (formerly BSW Solarpark GmbH) was founded. With Albert Schneider as second managing director, Christian Bauer brings on board a regional and economically competent partner who actively supports the planning and implementation of the first photovoltaic project in Austria.

After an intensive planning and project development period, the first photovoltaic contracting in Austria was connected to the grid in March 2013: With 1.5 megawatt peak, the ground-mounted system in “Angern an der March” is rightly the first major milestone of the group of companies in Austria.

At the beginning of 2014, the Sun Contracting Group starts new cooperations: Together with the company HELIOS Sonnenstrom GmbH as project developer, Sun Contracting GmbH is able to implement many systems in 2014 and 2015. In addition, well-known customers from various industries are acquired, including the FH Hagenberg, the company STARLIM Spritzguss GmbH and the Lagerhausgenossenschaft Mühlviertel, which has 9 branches equipped with contracting systems.

At the beginning of 2014, the Sun Contracting Group starts new cooperations: Together with the company HELIOS Sonnenstrom GmbH as project developer, Sun Contracting GmbH is able to implement many systems in 2014 and 2015. In addition, well-known customers from various industries are acquired, including the FH Hagenberg, the company STARLIM Spritzguss GmbH and the Lagerhausgenossenschaft Mühlviertel, which has 9 branches equipped with contracting systems.

The year 2016 begins with another important milestone: Andreas Pachinger, a trained design engineer and IT technician, joins the Austrian photovoltaic market as a new player with the founding of sun-inotech GmbH (formerly: Sonnenkonzept). The founder and managing director is quickly able to gather a qualified and strong team around him. In the same year, the first synergies with today’s Sun Contracting GmbH were achieved through the provision of capital for expansion purposes. Simultaneously with the founding of sun-inotech GmbH, Sun Contracting GmbH launches a crowdinvesting campaign on several platforms to promote expansion in the photovoltaic sector. This crowdfunding campaign is successfully concluded only a short time later with more than 900,000 euros.

Already at the beginning of 2017, the Sun Contracting Group founded another company: enerXia Norica Plus GmbH will operate one of the largest rooftop systems in Austria in the future. This contracting with a total photovoltaic output of 1.5 megawatt peak will be commissioned in Hermagor in Carinthia in autumn 2017. Finally, in 2017, Pachinger founded Sun Contracting AG in order to push ahead with a strategic orientation towards international markets and also to create a uniform brand presence throughout Europe. The introduction of a holding structure is preparation for the development of international photovoltaic markets. Under the new SUN CONTRACTING brand, project planning and handling of large-scale photovoltaic projects in Germany is launched for the first time and preparations are made for market entry.

In 2018, the biggest step to date takes place: Sun Contracting AG takes over the GW Energie Group and thus merges into one of the largest contracting providers in Europe. Through the integration of the entire GW group of companies and the merging of structures, the SUN CONTRACTING brand will be uniformly established internationally. As a result, the know-how within the subsidiaries is bundled and structures are streamlined efficiently. enerXia AG (FL) is spun off from the group of companies, and the entire system in Liechtenstein is taken over in its entirety by the parent company Sun Contracting AG.

The focus in 2019 will be on photovoltaic contracting: Sun Contracting concentrates exclusively on the realization of contracting systems. The entire project implementation is increasingly carried out by the company itself, with little cooperation with third-party providers. The volume of projects handled has enabled the company to make the leap into the German photovoltaic market: by the end of the year, 11.7 megawatt peak of photovoltaic capacity will be added in Germany alone.

Further development also takes place in other areas: the company’s own bond is listed as a Green Bond on the Vienna Stock Exchange.

The Sun Contracting group of companies is already closing the 2019 financial year with a total installed and projected photovoltaic capacity of 54.2 megawatt peak in 3 countries, of which 38 megawatt peak were implemented as contracting.

The total share capital of the group of companies can be increased to 3.9 million euros in 2019. At the same time, the structural improvements within the group have created a solid basis for further expansion in the international photovoltaic market.

The anniversary year of the Sun Contracting Group once again holds many important changes in store. To further strengthen and establish the SUN CONTRACTING brand internationally, the project company BSW Solarpark GmbH, operator of the 1.5 MW solar park in “Angern an der March” (Lower Austria), will be renamed Sun Contracting Angern GmbH in the first quarter of 2020.

In order to be able to better manage the resources for project execution in Germany, another company is founded: In the future, Sun Contracting Germany Management GmbH will be responsible for the entire project planning in the German market together with Sun Contracting Germany GmbH. In addition, the decision is made to establish individual project companies, which bring not only legal but also organisational advantages: Smaller company units and fewer communication structures result in considerably more efficient information and decision-making channels.

At the end of the year, the group of companies reaches a milestone that had already been in the pipeline for some time: With the integration of the Slovenian project company Pansolar d.o.o. into the Sun Contracting Group, the entry into the Slovenian photovoltaic market is successful and the expansion is progressing – from now on, the Sun Contracting Group is active in four European countries.

Our team consists of employees who pursue only one goal day after day: The expansion of photovoltaics in Europe. To achieve this, 10 different specialist areas and departments pull together – technology, IT and project management as well as finance, marketing and administration.

Get to know our team

EXCERPT FROM OUR REFERENCES